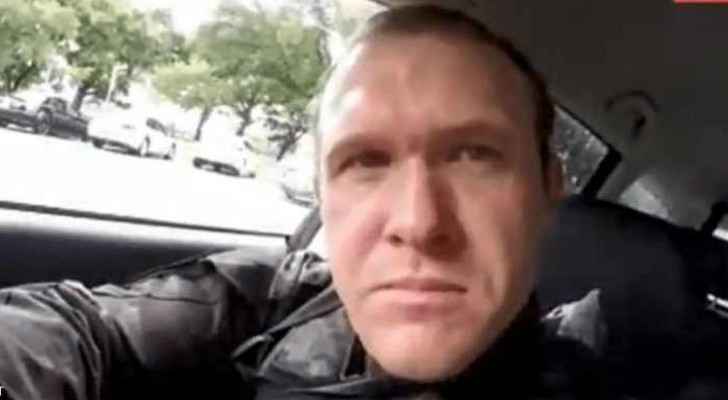 The Australian-born suspect, Brenton Tarrant, who shot dead dozens of Muslim worshippers in Christchurch, New Zealand, has published a 74-page manifesto explaining the reasons behind the shooting.

In the manifesto, Tarrant said that he supported President Donald Trump as a 'symbol of renewed white identity and common purpose' but not as a 'policymaker'.

The 28-year-old terrorist claimed he chose to use a gun over other weapons because it would spark debate around the second amendment.

Tarrant also claimed that he had "brief contact" with Breivik, who is a Norwegian far-right terrorist who committed the 2011 Norway attacks, adding that he had received a "blessing" for his actions from the mass murderer's acquaintances.

The manifesto also included Cardiff killer Darren Osborne who attacked a group of Muslim worshippers at London’s Finsbury Park mosque in June 2017. It said “I support many of those that take a stand against ethnic and cultural genocide. Luca Traini, Anders Breivik, Dylan Roof, Anton Lundin Pettersson, Darren Osbourne etc.”

He said New Zealand was not the original choice for an attack, saying he only came to the country temporarily to plan and train.

Tarrant manifesto describes anti-immigrant motives, saying the victims were a "large group of invaders" who he says "seek to occupy my peoples lands and ethnically replace my own people (sic)".