Facebook team confirms outage not due to DDoS attack as claimed

Facebook team confirms outage not due to DDoS attack as claimed 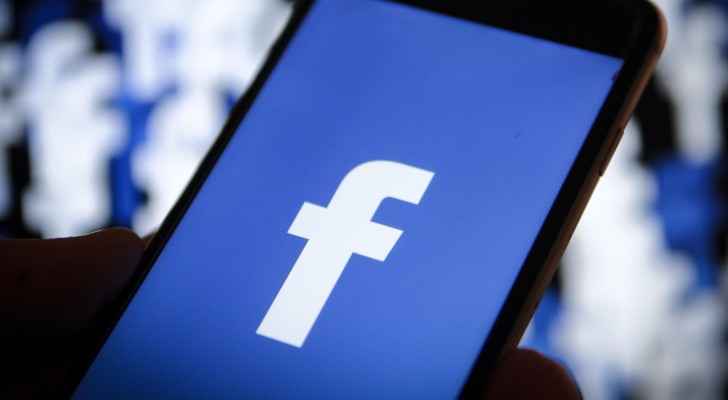 As of Wednesday night, March 13, 2019, Facebook has suffered the most severe outage in its history, with key services became unusable for users all over the world.

The Facebook team sent messages to its users, thanking them for their patience after this severe outage.
"We want to inform you that some people are currently having trouble accessing Workplace and other Facebook apps. We’re focused on resolving the issue as soon as possible," the message read.

While the cause of the outage was still not detected, inaccurate media speculations have been spread over social media platforms saying that the outage was due to a Distributed Denial of Service attack, known as DDoS, which is a type of cyber-attack that involves flooding a target service with extremely high volumes of traffic.

However, the Facebook team confirmed that this is not the case, explaining that it is an outage, which cause has not yet been detected, and that the team will be back in touch once more information is revealed.

Facebook, its apps suffer most severe outage in their ....