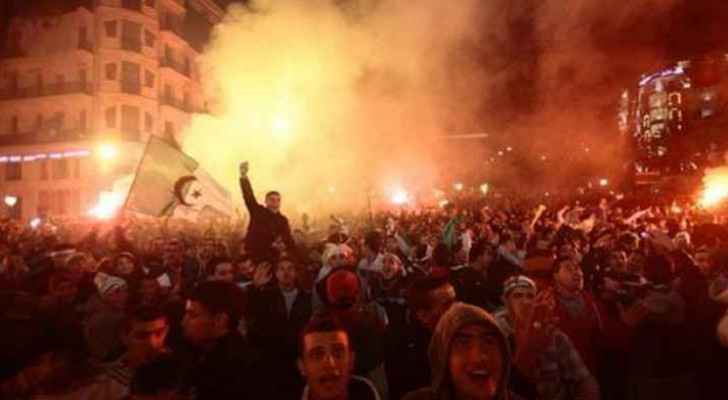 Algerians took to the streets late Monday to celebrate the withdrawal of the president from the upcoming election.

President Abdelaziz Bouteflika's candidacy had provoked mass protests across Algeria over the past few weeks.

In a statement, Bouteflika postponed the 18 April presidential elections and said he will not seek a fifth term in office.

He has led Algeria for 20 years but has been rarely seen in public since he suffered a stroke in 2013.

The president's announcement came a day after he returned home after a two-week stay in a Swiss hospital.