Members of the Kuwait Security Forces 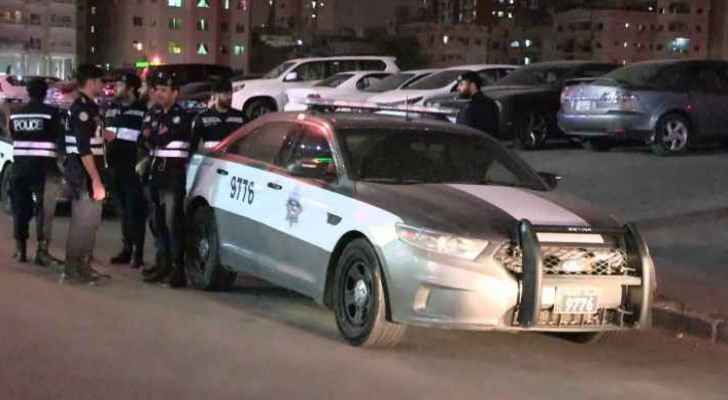 A Jordanian father claimed that his 16-year-old daughter was kidnapped on Friday, March 8, 2019, after he stopped his car to perform Friday prayers at a nearby mosque in the Mahboula area of Kuwait, according to Al Rai Kuwaiti newspaper.

The girl's father submitted a report to the security center of Fintas area stating that his 16-year-old daughter had been kidnapped, which called on the security services to begin an investigation.

On Monday, March 11, 2019, the Kuwaiti authorities were able to detect that the girl was not kidnapped but has deliberately escaped, claiming her father forces her and her siblings to beg on the streets in Al Ahmadi governorate of Kuwait, according to Al-Qabas Kuwait.

Investigation into the incident is still ongoing.

Coronavirus cases in Kuwait rise to ....