ISIS tried to recruit Jordanian, 10 years prison for others accused of attacks on Israeli border

ISIS tried to recruit Jordanian, 10 years prison for others accused of attacks on Israeli border 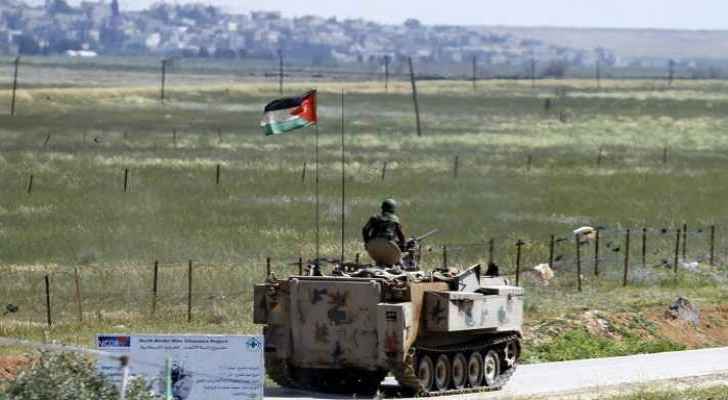 The State Security Court (SSC) sentenced on Wednesday, March 6, 2019, an accused who tried to join ISIS in Afghanistan through Iran.

The 23-year-old university student was proven to have contacted a member of ISIS called Farouq Al Ahwazi via social media, after which Ahwazi revealed that he lives in Iran and that he needed more members to join the ISIS terrorist organization in Tlemcen, Afghanistan.

The accused expressed his willingness to join the organization and was asked to obtain a visa from the Iranian Embassy in Amman and to come to Iran under the pretext of scientific research, whereas upon arrival, Farouq would meet him.

The suspect traveled to Iran, but upon his arrival was suspected by the Iranian security services, who refused to let him enter the country and decided to deport him back to Jordan.

The SSC sentenced him to temporary hard labor for six years, charging him of promoting terrorism and trying to join terrorist organizations and armed groups.

In related news, the SSC also sentenced two others to temporary hard labor for 10 years, after it was proven that they planned to carry out a military operation on the Jordan-West Bank border by using a Kalashnikov and a gun to kill soldiers from the Israeli occupation. The two had decided that if Jordanian soldiers would fight intervene, they would fire shots at them.

The SSC also handed down sentences to defendants who promoted the idea of establishing terrorist groups as part of ISIS, some of whom tried to join ISIS through contacting members of the organization via Internet.