Another weather depression to hit Jordan on Tuesday 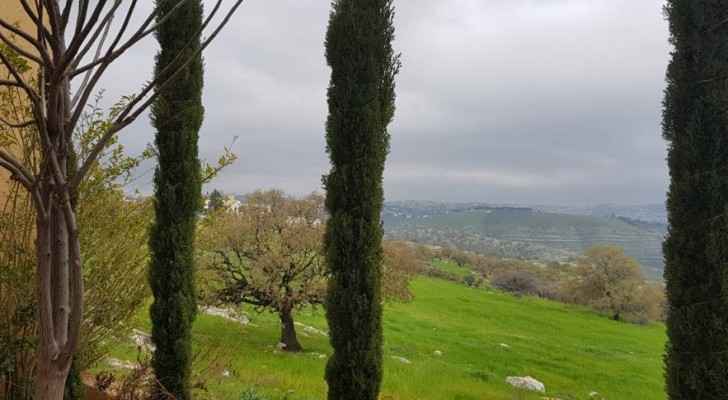 Jordan is expected to witness unstable weather conditions on Tuesday, March 5, 2019, which will bring rainfall in various parts of the Kingdom, according to the Jordan Meteorological Department (JMD).

Rain is expected to be heavy at times and accompanied by hail showers and thunderstorms, which might cause floods to form in valleys and lowlands, including the city of Aqaba, south of Jordan.

JMD calls for caution and warns of the following:

Before the air mass hits Jordan, a slight rise in temperatures is expected on Monday, yet the weather will remain cold and partly cloudy.

There will be a slight chance of rain showers during daytime in the northern parts of the Kingdom, accompanied by westerly winds.

JMD calls on citizens to be careful of slippery roads in areas where rain might fall.

On Wednesday and after the weather depression ends, the weather will remain cold with some scattered clouds in most parts of the Kingdom.