Gang arrested, including Jordanian, for robberies in Saudi Arabia

Gang arrested, including Jordanian, for robberies in Saudi Arabia 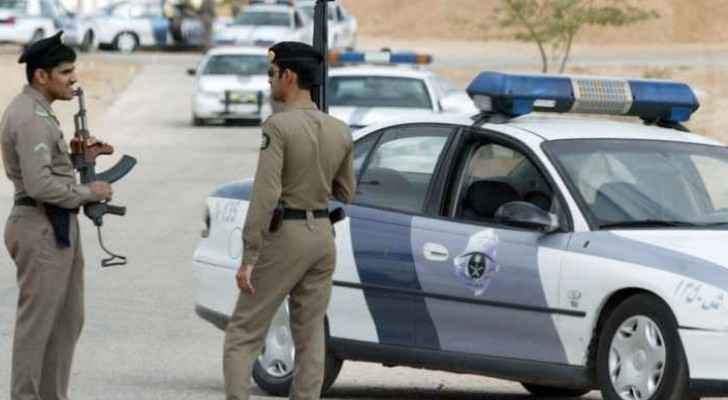 The Saudi authorities seized on Sunday, February 24, 2019, a criminal gang, consisting of a Jordanian, Palestinian, Egyptian and 3 Syrians who have been previously involved in a number of robberies in Saudi Arabia.

The media spokesman for the Riyadh police said that upon investigation, the police was able to detect that the members of the gang, aged between thirty and fifty, have been involved in 34 robberies, according to Al Riyadh newspaper.

He pointed out that the criminals entered shops and held the guards hostage under gunpoint and proceeded to breaking into iron safes and robbing the contents, in addition to crimes involving robbing ATMs by firing weapons.

The gang members have been arrested and the suitable legal measures have been taken against them.