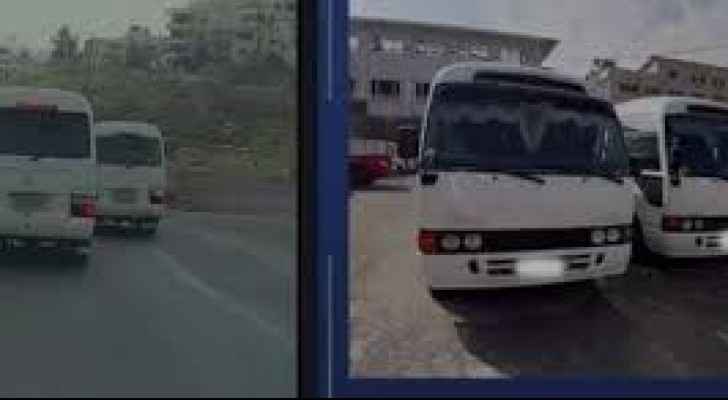 Spokesman for the Public Security Directorate (PSD) said that two medium-sized public transport buses have been impounded after the drivers were caught driving recklessly on early Thursday, February 21, 2019.

Members of the Central Traffic Department (CTD) conducted an investigation after a video spread over social media platforms showing the reckless driving of the buses.

Upon investigation, the two buses and the drivers were identified.