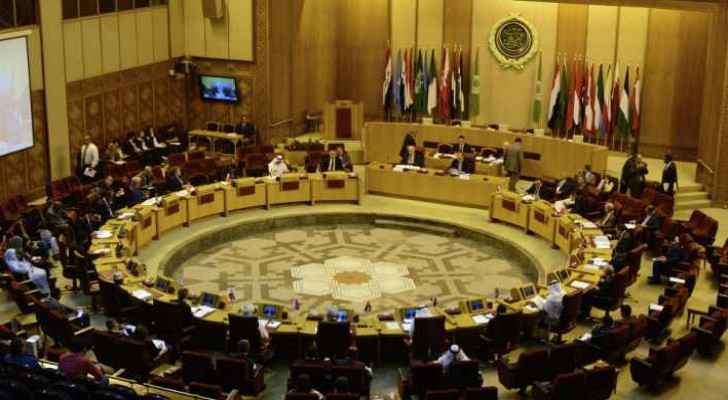 The Arab League and the European Union (EU) will hold a summit in Cairo next week to discuss various aspects, including migration, climate change, counter-terrorism, some regional issues, and the cooperation between the EU and the Arab world.

During the summit, the British Prime Minister Theresa May will hold bilateral talks with EU leaders following the summit, a senior British government official said on Wednesday, February 20, 2019.

These bilateral talks come within the framework of continued discussions between May and European leaders regarding Brexit, the official noted, adding that the meeting will not be related to European Union matters nor will it be a place for any decision related to it.