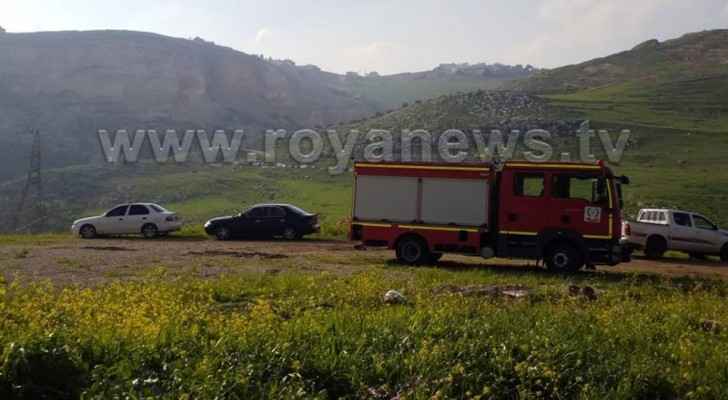 The Minister of State for Media Affairs, Government Spokesman Jumana Ghneimat said that at 11:55 on Thursday, 14 February 2019, an explosion was reported in the area of Wadi Al Azraq in Balqa Governorate.

Ghneimat confirmed that security forces immediately reported to the scene of the incident where a 50-year-old farmer died.

She added that another explosion resulted in the death of the first lieutenant Ahmed Mahmoud Fayyad al-Jaloudi, and first sergeant Musab Nazih Salama al-Shibli, in addition to wounding 8 other security services.

Ghneimat confirmed that investigation is underway by the security agencies to uncover the circumstances of the incident.

'May God not forgive them for what they ....