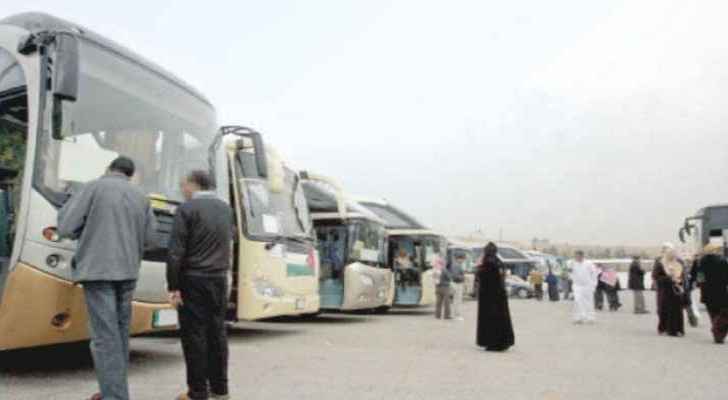 Jordanian Ministry of Foreign and Expatriate Affairs said work is under way in issuing new travel documents for a group of Jordanian pilgrim women on their way back from Umrah, who had lost their passports following a robbery to their bus in Tabuk region in Saudi Arabia.

The Ministry added that the Directorate of Operations in the Ministry is following up with the Jordanian consulate to issue the necessary documents allowing them to return to Jordan via the border crossing.

On Thursday morning, a bus carrying about 37 women and one child were victims of a robbery and had lost their travel documents and passports.

The Foreign Ministry expects to solve the problem during the next few hours.