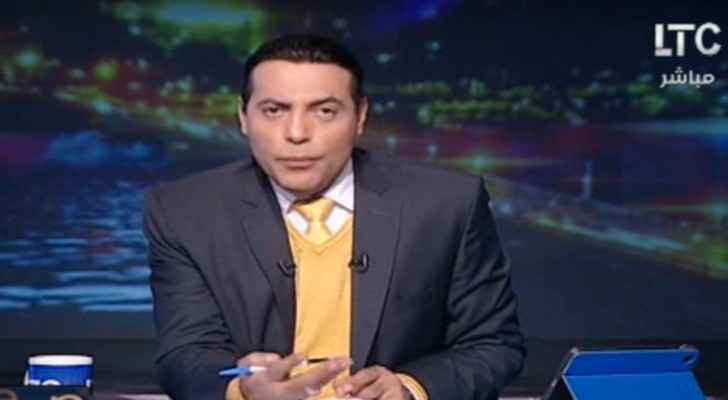 Egyptian TV host Mohamed al-Ghaity was sentenced to one year in prison by the 6th of October City Misdemeanor Court on Sunday, 20 January, for interviewing a gay man on his talk show, Egypt Independent reported.

The presenter, who worked for LTC TV, was charged with contempt of religion, incitement to debauchery and immorality. He was also fined $167.

Al-Ghaity, who previously expressed homophobic views, had invited the man to discuss his lifestyle on air in August 2018.

The case was filed against the defendant by lawyer Samir Sabry, who said that “Ghaity violated the basic rules, laws and religious constants,” according to Egypt Independent.

According to Sabry, the types of questions and answers that were aired “should not be broadcast on satellite or any other media.”

Ghaity’s case file said that such interview can be considered as incitement to debauchery that encourages the practice of homosexuality.

The lawyer further explained that normalizing interviewing a gay guest is considered as “directly approving the behavior that is against law and religion.”

In 2017, after a rainbow flag was waved during a concert in Cairo by the Lebanese band Mashrou Leila, who openly advocate for gay rights, the Supreme Council for Media Regulation council banned the appearance of homosexuals on any outlet.

Boy throws his two-year-old brother from eighth floor in ....