Death penalty by stoning to death for gay sex, adultery in Brunei

Death penalty by stoning to death for gay sex, adultery in Brunei 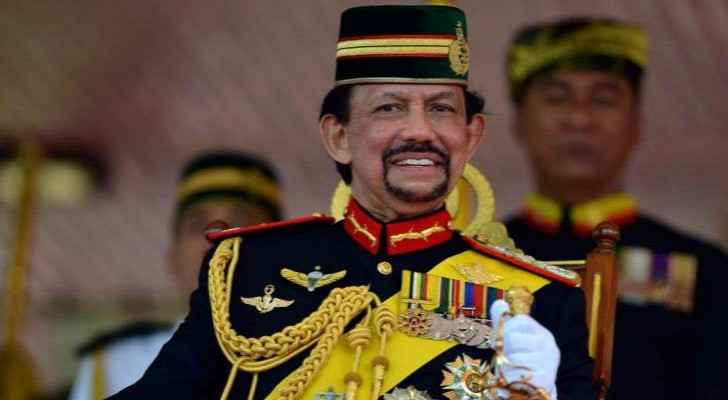 Brunei authorities announced that gay sex and adultery will be subject to death by stoning starting from next week under strict Sharia law that has been on hold for four years due to heavy criticism.

The small Asian sultanate will also apply the Sharia law of amputation of hand and foot for theft starting next Wednesday.

Homosexuality is illegal in Brunei but it will now become a grave offense as the Sharia law will only apply to Muslims.

The new theft penalty states that the right hand will be amputated for the first crime, and the left foot for the second.

Contrarily, Amnesty International urged Brunei for an immediate cessation of implementation of the new penalties.

Brunei researcher Rachel Chhoa Howard said in a statement that “to legalize such cruel and inhuman penalties is appalling of itself.”

In 2013, Brunei announced these measure for the first time, but the implementation has been delayed due to sorting out practical details and oppositions by human rights groups.

With its transformation towards a more strict Sharia Law, Brunei banned in 2015 Christmas celebrations.

Egyptian TV host sentenced to one year in prison for ....

Egyptian TV host sentenced to one year in prison ....

Egyptian TV host sentenced to one year in ....