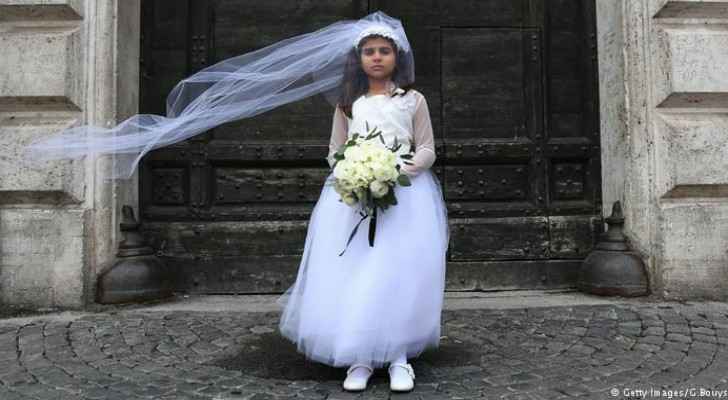 In an important stepping stone for Saudi Arabia, the country’s Shura Council announced in a statement on its website that it has banned child marriage.

The Council’s speaker, Abdullah al-Sheikh, approved the law, which stipulates that both male and female minors are banned from tying the knot, Arab News reported.

Shura Council member Latifa Al-Shaalan said in a tweet that the ruling is “a great step forward that was not easy to reach.”

Marrying at such a young age can have a serious negative impact on a child.

Psychologist Hani Al-Ghamdi said in a 2017 interview with Saudi Gazette that “children's physical and psychological well-being could be affected in a negative way by such marriages.”

“Though there is no specific age for marriage, a girl should be married off only after she has finished her high school education or around that age. It is wrong to make a girl under 18 get married,” he added.

Speaking to the same newspaper, gynecologist Ali Al-Asmari also warned against the medical and psychological risks of child marriage.

“An underage girl who gets married is susceptible to risky conditions such as hormone imbalances, which in turn lead to difficult delivery. Besides, underage wives are more vulnerable to miscarriage and molar pregnancy, which is a noncancerous benign tumor that develops in the uterus. She might also suffer life-threatening complications at birth, plus they are more prone to have postpartum depression and feeling isolated and introvert,” he explained.