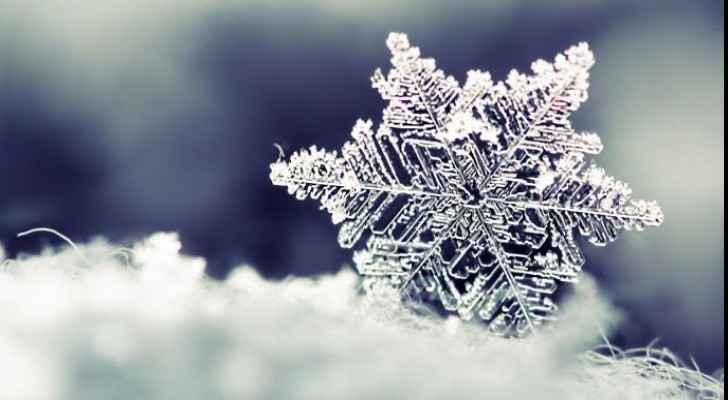 Two days after the Kingdom was affected by a weather depression, which brought some snowfall and rain in many areas, an arctic air front is expected to hit the Kingdom, coming from the eastern Mediterranean Sea and Turkey as of Tuesday afternoon, January 8, 2019, which will last until Wednesday evening, according to Arabia Weather.

A source in the Jordan Meteorological Department (JMD) said that as of Tuesday night, snowfall is expected in the highlands of the Kingdom and will gradually extend to areas higher than 900 meters above sea level. Southern-westerly strong winds of 50-60 km/hour are predicted, and up to 80 km/h in some areas,  which may cause dust to rise in the Badia.

Areas that may witness snowfall include the following: