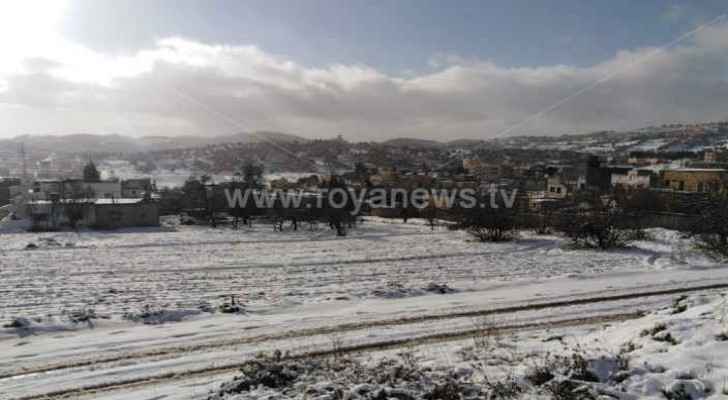 The Kingdom will be affected by a cold front tomorrow, Tuesday, January 8, 2019, which is expected to last until early Wednesday, according to “Arabia Weather.”

Weather forecaster, Ayman Sawalha said that the cold front will be accompanied by rain and strong winds of up to 80 km/h, in addition to snowfall which is expected over highlands.

Sawalha pointed out that areas higher than 1000 meters above sea level in the northern and central parts of the Kingdom are expected to witness snowfall on Tuesday evening, adding that Karak and Tafila will also witness snowfall.

Osama Tarifi, Head of Operations and weather forecaster at "Arabia Weather,” said in facebook post that "Snowfall is expected on late Tuesday over highlands exceeding 1000 meters above sea level. It may exceed to lower areas.”