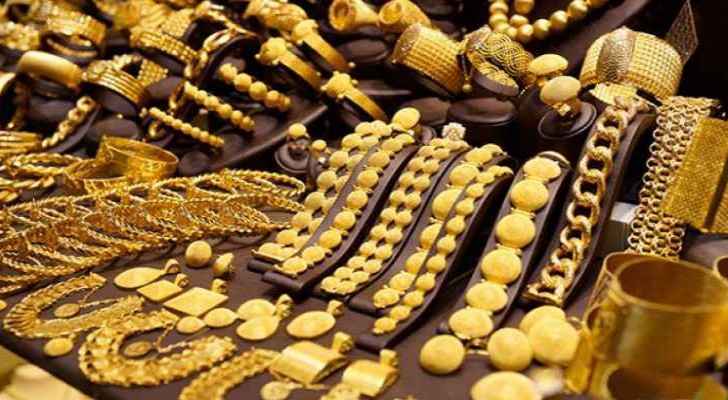 2018 has been the least popular year for jewelry shopping in Jordan compared to the last 10 years, with the market declining by 50 percent compared to 2017, according to the General Association for Owners of Jewelry Shops’s executive secretary, Ribhi Alan.

Alan said in a statement on Friday, January 4, 2019, that the jewelry market has been affected by the imposed taxes since the beginning of last year, which started with the 5 percent tax on sales of yellow gold and later in mid-mid-April replaced with a similar increase on the stamp, stating that this weakened trade compared to 2107.

He added that the market, traders and citizens were negatively affected, in addition to the general economic situation in the Kingdom which weakened the public’s general purchasing power.

Alan expressed his hope that this year will witness a kind of economic stability and improve movement of markets, adding that there are around 700j ewelry shops throughout the Kingdom.