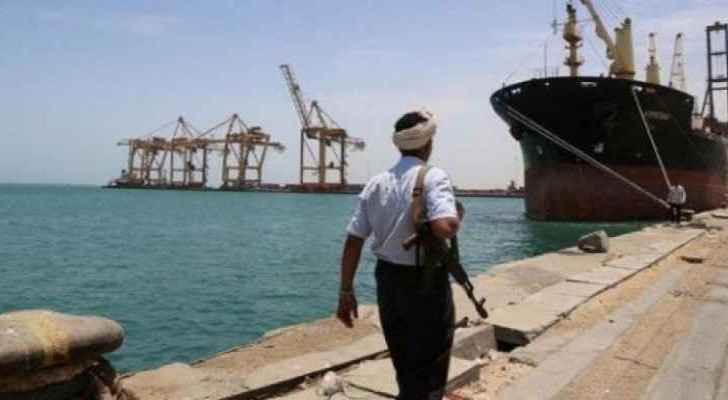 The Higher Committee for Relief said that Houthi rebel militia has detained and prevented the entry of more than 88 relief, commercial and oil vessels from entering ports of Hodeidah and Saleef in the province of Hodeidah, during the period from May 2015 to December 2018.

These include 34 vessels which were held for more than 6 months until most of its cargo expired, in addition to 7 relief, commercial and oil ships which were suffered direct shelling including 4 Saudi ships, two UAE ships and one Turkish ship in the Red Sea.