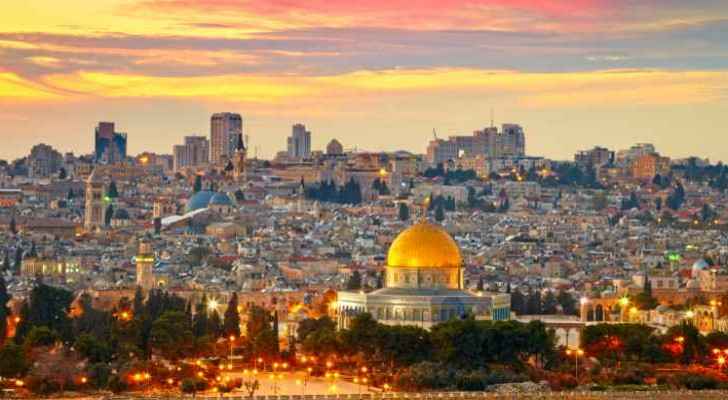 The Ministry added that the Australian decision is a clear bias for Israel and its policies that perpetuate the occupation, fuel tensions and conflict and preclude the achievement of comprehensive peace, whereby the establishment of an independent Palestinian state on the lines of June 4, 1967, with East Jerusalem as its capital is the only way to bring about such peace.

Australian Prime Minister, Scott Morrison, said in an earlier statement today that his government recognizes West Jerusalem as Israel's capital, but added that the embassy will move from Tel Aviv after a political settlement to the conflict is achieved.