The US Embassy in Amman has issued a Level 2 Warning to its citizens in the Kingdom. (US Embassy website) 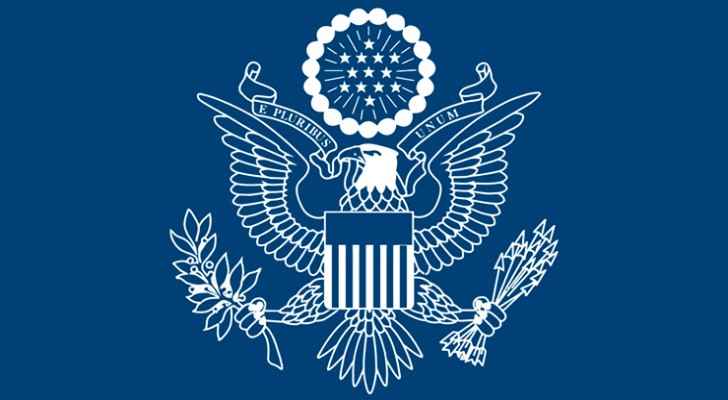 The US Embassy in Amman has issued a Level 2 Warning to its citizens in the Kingdom on Thursday, December 13, about a potential terrorist attack on the Jordanian borders.

The embassy warned of a potential terrorist attack on the Jordanian-Syrian border and the Jordanian-Iraqi border that could take place “at any given time, without prior warning.”

Citizens were also told that “the attackers are likely to target anyone and anywhere, including tourist attractions, public transportation stations, shopping destinations and local government buildings.”

As well as being advised to stay away from the borders with Syria and Iraq, American citizens were told to be cautious and steer clear of areas where demonstrations could potentially take place, seeing as dozens of Jordanians have been protesting against the government’s “corrupt economic policies” for the past two weeks.

We advise Jordanian citizens and all other nationals visiting or residing in Jordan to stay safe and in the know by following our news for the latest updates on current local affairs.

Police revise down death toll of ....