This picture does not represent the actual victim and is for display purposes only. (DELFI EN) 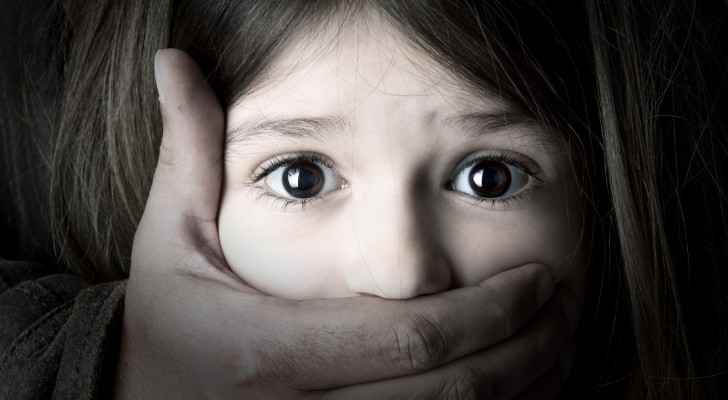 A Jordanian mother who tortured and killed her three-year-old daughter in January has been sentenced to 20 years in prison with hard labour.

The Grand Criminal Court in Amman delivered its jurisdiction on Wednesday, December 5, after the defendant was found guilty of placing her daughter under extremely hot water in the shower, causing her skin to suffer severe burns that were too serious for the child’s body to cope with.

The offender justified her actions by blaming her daughter for “refusing to eat her meals” and for “being too hyperactive and giving her a hard time.”

This wasn’t the first time the child had been tortured by her mother. In fact, the killer parent was known to social services for mistreating her daughter.

At one point during the child’s short-lived life, her father - who is divorced from the mother - filed a complaint with social services against his ex-wife, accusing her of violently beating and forecefully shaking their daughter until she was diagnosed with Shaken Baby Syndrome.

United Nations Children’s Fund (UNICEF) in Jordan has been working for years to raise awareness of and to end violence and sexual abuse against children.

According to UNICEF, the latest Global Status Report of 2014 on violence prevention, which focuses on interpersonal violence, found it to be substantial in Jordan.

The Violence Against Children Study in Jordan, conducted in 2007, revealed that more than half the children in Jordan are punished by schoolteachers and administrators, as well as by parents and legal guardians.

Other statistics from the same study found that:

In 2009, the Family Protection Department received a total of 6,416 cases of abuse against children and women:

Professionals agree that these figures represent a small percentage of the actual cases in Jordan, as many remain unreported.

According to Asnan Portal, statistics reveal that “only 1% of child abuse cases are reported by doctors, as compared to 75% by police, 10% by relatives, 9% by government ministries and 5% by schools.”

If you suspect that a child is being abused, please report it immediately to the National Council for Family Affairs (NCFA).