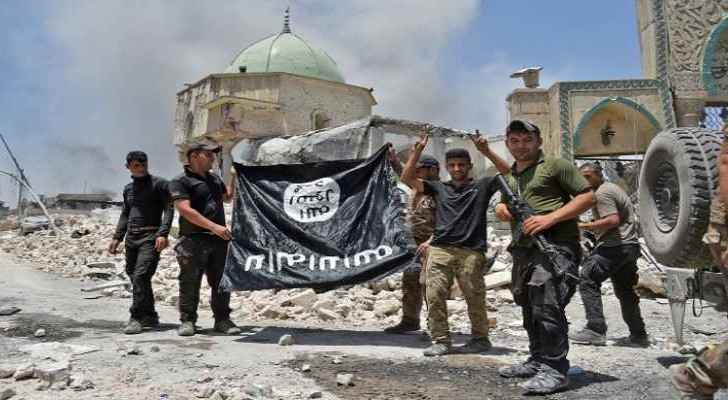 UN investigations into violations committed by the terrorist group ISIS in Iraq will being at the start of 2019, according to head of the UN investigation team, who has began gathering evidence of massacres since last summer.

"The investigative team now looks forward to continuing preparations in Iraq with a view to commencing investigative activities in early 2019,” British lawyer Karim Khan told the council during his first report.

He stressed that "the realisation of our investigative activities is dependent on securing the cooperation, support and trust of all elements of Iraqi society."

The UN team was authorised in 2017 to investigate the genocide of the Yazidi minority, as well as other atrocities committed by ISIS terrorists in Iraq.
More than 200 mass graves have been discovered in Iraq, with more than 12,000 bodies. The investigators will gather evidence to hold trials for ISIS militants in Iraqi courts, according to the UN resolution.

The United States pledged $ 2 million to support the efforts of UN investigators.