Qatar to withdraw from OPEC as of 2019

Qatar to withdraw from OPEC as of 2019 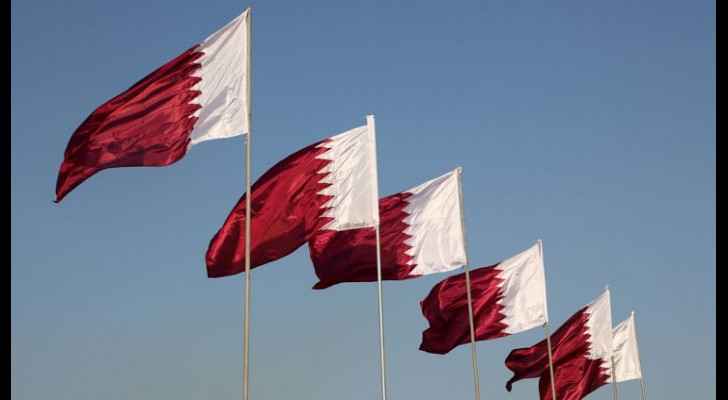 After being a member since 1916, Qatar announced on Monday, December 3, 2018 that it had decided to quit from the Organization of Petroleum Exporting Countries (OPEC) as of January 2019 to spend all its efforts on the natural gas industry, according to the Minister of State for Energy, Saad al-Kaabi.

"The decision reflects Qatar's desire to focus its efforts on the development of the natural gas industry and on the implementation of recently announced plans to increase the country's production of liquefied natural gas (LNG)," al-Kaabi said in a press conference in Doha.

In July 5, 2017, Qatar, who is the world's first and largest exporter and producer of liquefied natural gas, announced its intention to increase its gas production in the Northern oil fields by 30%, from 77 to 100 million tons per year, during a crisis with the Gulf countries.

Saudi Arabia, along with the United Arab Emirates (UAE), Bahrain and Egypt, broke off their diplomatic ties with Qatar on June 5, 2017, after accusing it of supporting extremist organizations in the Middle East, which was denied by Doha.

Qatar’s profits from the gas sector have made it one of the richest countries in the world and gave it the privilege to host 48 teams in the next World Cup in 2022.