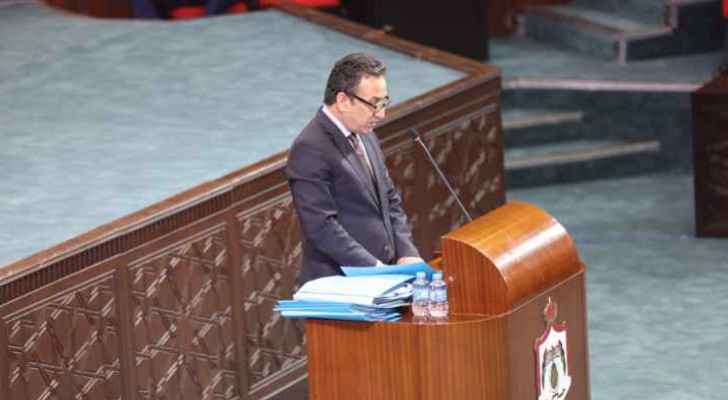 The Parliamentary Inquiry Committee has revealed ton Monday, November 5, 2018, the violations committed by the ministries, Victoria School and the adventure tourism company, that led to the Dead Sea Tragedy, on October 25, 2018.

The following are the main findings of the committee:

Directorate of Education of the University District violated special instructions concerning field trips, and the meteorological bulletin issued by the Meteorological Department, which was sent to all institutions, warning of level 4 (danger) weather, due to expected heavy rains and flash floods.

The Ma’in Dam or the collapsed bridges had no connection to the tragedy, the committee reported.

The commiitte recommended that traffic on Dead Sea (Zara) road and all the bridges be rerouted, as their state is in very bad condition and poses danger.

The committee implored that the school subject Earth Sciences be reinstated and taught at all levels of learning.

The House of Representatives refused to refer the report of the Parliamentary Inquiry Committee to public prosecution and referred it to the government instead.

MP Abdullah Obeidat criticized the charges against ministers of Tourism and Education, saying that they should not be held responsible, and demanded that the responsibility be attributed to officials directly responsible.

He added, that “if a mu'adhin (muezzin) dies on the pulpit, should the Minister of Awqaf be held accountable? This means ministers will fear taking decisions.”