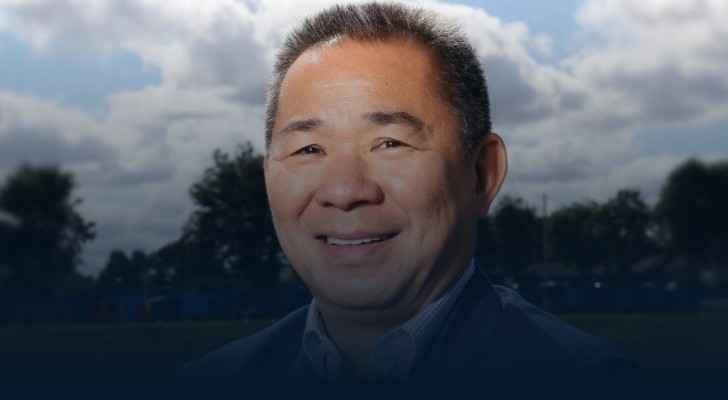 HRH Prince Ali wrote; “Thoughts and prayers are with LCFC and deepest condolences to the families, loved ones of Mr. Srivaddhanaprabha and all those who lost their lives in the helicopter crash. The thoughts of the Jordanian football family are with you.”

The Club published its official statement on Sunday, October 28, 2018 that reads:

It is with the deepest regret and a collective broken heart that we confirm our Chairman, Vichai Srivaddhanaprabha, was among those to have tragically lost their lives on Saturday evening when a helicopter carrying him and four other people crashed outside King Power Stadium. None of the five people on-board survived.

LCFC announced that a book of condolence will be at King Power Stadium on Tuesday, October 30, 2018 for supporters wishing to pay their respects. The book will also be shared with the Srivaddhanaprabha family.