Khashoggi's body may be hidden in forest 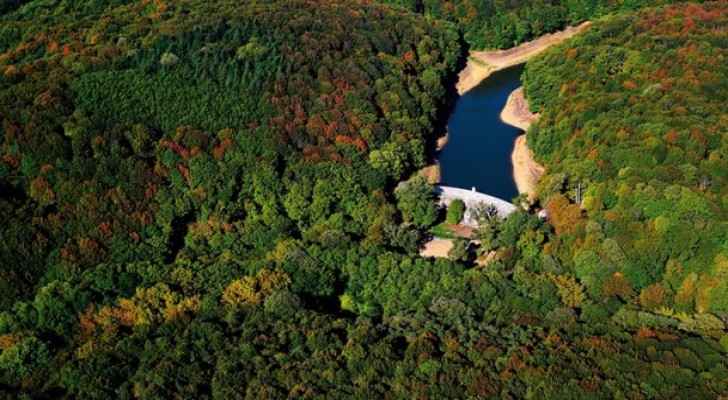 According to Reuters, Turkish officials stated on Friday, October 19, 2018, that the Turkish police is searching a forest in the outskirts of Istanbul, and in a city near the Sea of Marmara, for the body of Saudi journalist, Jamal Khashoggi, who disappeared two weeks ago after entering the Saudi consulate in Istanbul.

The two Turkish officials added that the investigators have collected "many samples" after searching the consulate and the residence of the Saudi Consul, and will be analyzing these samples for Khashoggi's DNA.

The Turkish police widened the field of search to include the city of Yalova and the Belgrad forest, after tracking the routes and stops of the cars leaving the consulate, and the consul’s residence, on the day Khashoggi disappeared, officials said.

The police thinks that Khashoggi's body may haven been concealed inside the Belgrad forest, bordering Istanbul, at a rural location close to the city of Yalova, which is 90 km south of Istanbul, officials stated.

“The investigations led to some suspicion that his remains may be in the city of Yalova and the Belgrad forest, police have been searching these areas,” one of the officials said. A “farm house or villa” may have been used for the disposal of remains, he added.

Turkish investigators had searched the Saudi consulate for the second time on Thursday, October 8, where Khashoggi was last seen, on October, 2, 2018.