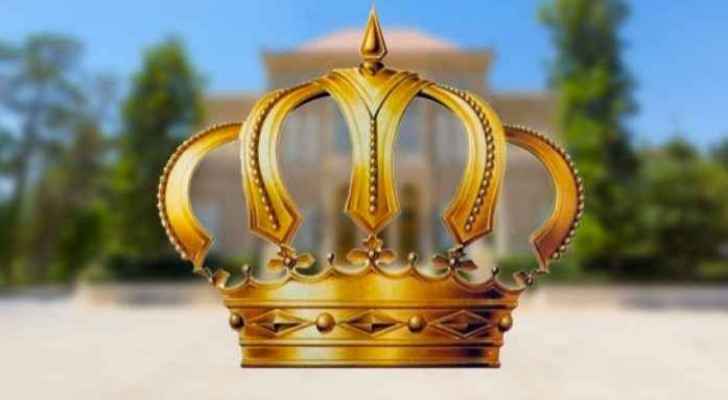 A Royal Decree, issued on Saturday, October 6, 2018, appointed Hisham Tal as president of the Constitutional Court, effective as of its date of the issuing.

According to a statement by the Royal Hashemite Court (RHC), the current members of the Constitutional Court are: Mansour Hadidi, Numan Khatib, Mohammad Thweib, Mohammad Alawneh, Mohammad Mubaideen, Qasem Momani, and Fayez Hamarneh, in addition to the newly appointed members; Akram Masaadeh and Mohammad Mahadin who were both appointed today, October 6, 2018.