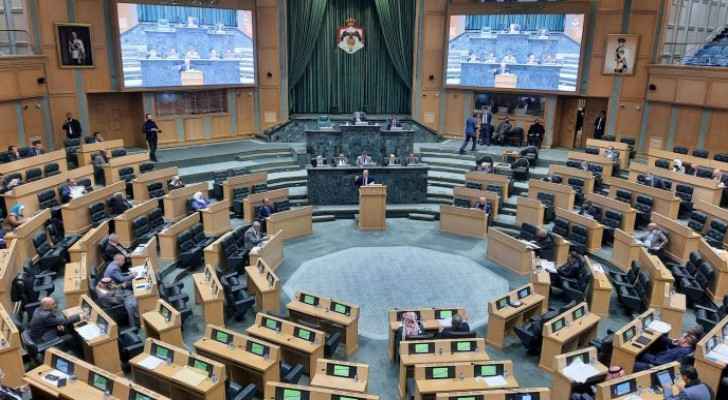 The Lower House of Parliament on Wednesday approved a constitutional amendment stipulating that a government recommending the dissolution of the House should not resign if the dissolution was within the last four months of the parliament's term.

The justification for this amendment is that dissolving the parliament during this period is for the purpose of holding new parliamentary elections according to the constitution, which does not require the resignation of the government.

The amendment also aims to ensure equal opportunities for candidates, as the fact that MPs remain on the job during the four-month period gives them an advantage not enjoyed by other candidates.

Paragraph 2 of Article 74, as approved by the deputies by a majority of 96, states: "The government in which the Lower House of parliament is dissolved before the last four months preceding the end of the parliament’s term shall resign within a week from the date of the dissolution, and its head may not be assigned to form the government that follows."