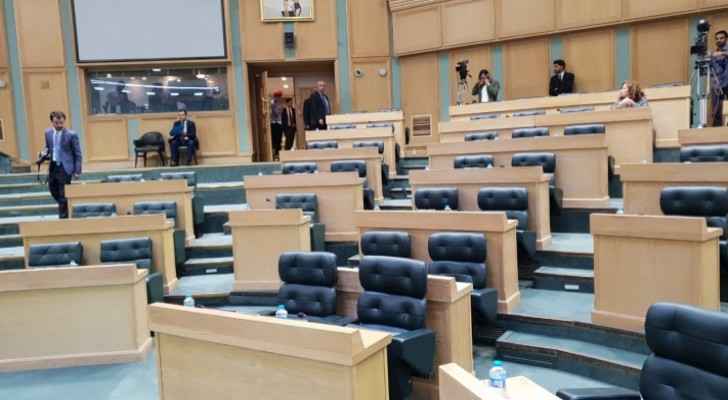 The Jordanian House of Representatives granted the right of retirement to ministers after ten years of service in ministries, governmental institutions, official or public institutions, or municipalities.

This came after the House of Representatives rejected the decision of the Legal Committee which granted the right of retirement to ministers after only seven years of service; approving the proposal to raise the required period to a minimum of ten years.

Whereas ministers who have served less than ten years may benefit from the Jordanian Social Security program, which are to be calculated in compliance with the law and without imposing burdens on the State Treasury.

On July 2, 2018, Jordanian Prime Minister, Omar Razzaz, met with members of the Cabinet and  discussed the Civil Retirement Law Bill which stated (at the time) that ministers are not to receive retirement pensions if the period of their public service does not exceed seven years by the time they retire. However, they can opt in –and accordingly benefit from– the pensions provided by Social Security.