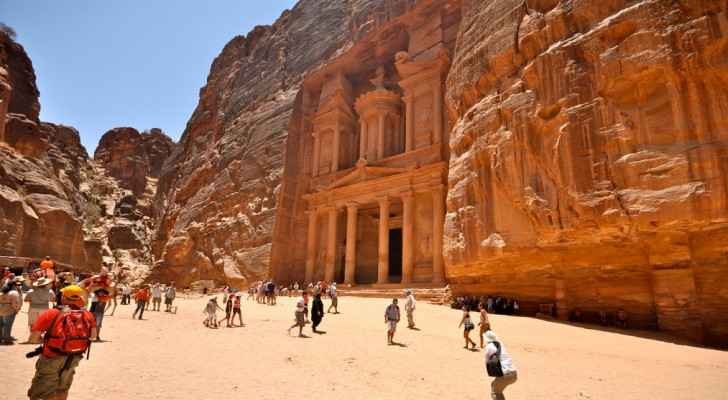 The Central Bank of Jordan (CBJ) stated that the income from the Tourism sector in the Kingdom has increased by 15.4% by the end of August month of this year on Monday, September 17, 2018

This came in alignment with the increase in the total number of tourists which has witnessed a 10.5% positive difference in comparison between the years 2017 and 2018. The tourism revenue has also been affected as the Kingdom has seen a 23.3% raise in 2018.