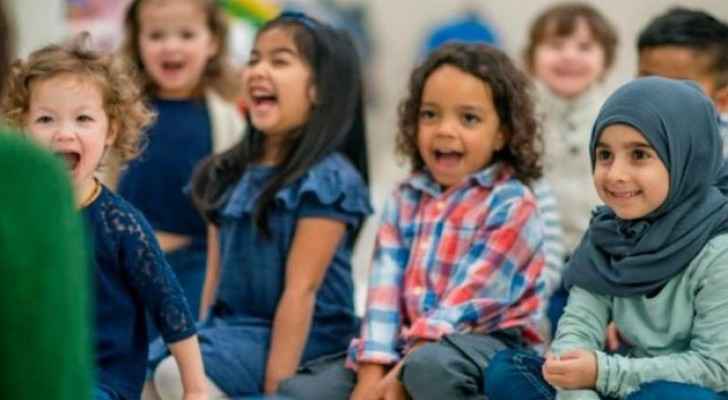 Austria is looking into banning hijabs in secondary schools for both students and teachers throughout the country, the EU country’s Education Minister Heinz Fassmann said on Monday.

The number of girls who currently wear the hijab to school is not known, according to Fassmann.

Fassmann stressed that public servants, i.e. teachers, “should not use religious and ideological symbols during their duties,” adding that the ban would help protect schoolgirls.

The minister was adamant that political parties and the government must express their views on this subject and build a social consensus.

Austria’s new coalition government - consisting of the far-right Freedom Party and centre-right Austrian People's Party - believes that wearing the hijab in schools is an attack on the Western state’s mainstream culture.

During Austria’s legislative elections last year, the coalition campaigned against the rising immigration by refugees to Europe.

Islam has been one of the officially recognized religions in Austria since 1912, where more than 600,000 Muslims currently reside, according to statistics by the Vienna Islamic Federation.