Jordan stands before the ICC over failure to arrest Sudanese president

The ICC issued an arrest warrant for President al-Bashir on 4 March 2009 on counts of war crimes. (NDTV.com) 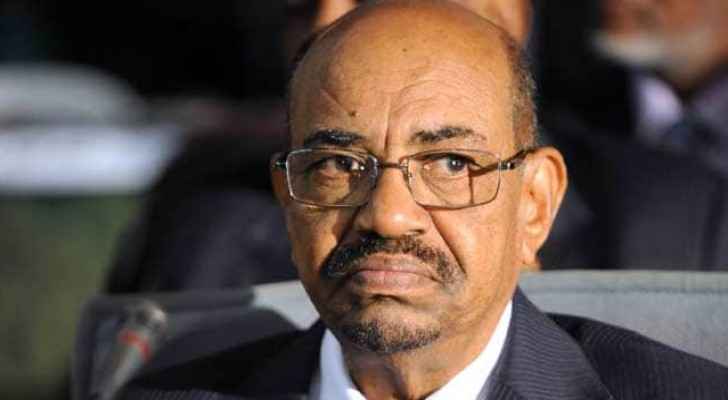 The International Criminal Court (ICC) will be listening to the statements of several representatives from Jordan regarding their decision not to detain Sudanese President Omar al-Bashir during his trip to the Kingdom in 2017.

The representatives will be standing before the ICC on Monday evening, where they are expected to offer legitimate reasons for not arresting the Sudanese president, despite the ICC issuing an arrest warrant for him.

The court issued an arrest warrant for President al-Bashir on 4 March 2009 on counts of war crimes and crimes against humanity, but ruled that there was insufficient evidence to prosecute him for genocide.

Jordan had full knowledge of the arrest warrant, which is why the ICC accused it of “failing to meet its duties” by not arresting al-Bashir when he attended the Arab League Summit in Amman last March.

The ICC hearings will last for four days (until Thursday, September 14), during which the court will decide whether Jordan will be referred to the United Nations Security Council, should they fail to provide a legitimate reason for not detaining the Sudanese president.

Jordan had previously appealed to the ICC Pre-Trial Chamber to challenge its decision to refer it to the UN Security Council.