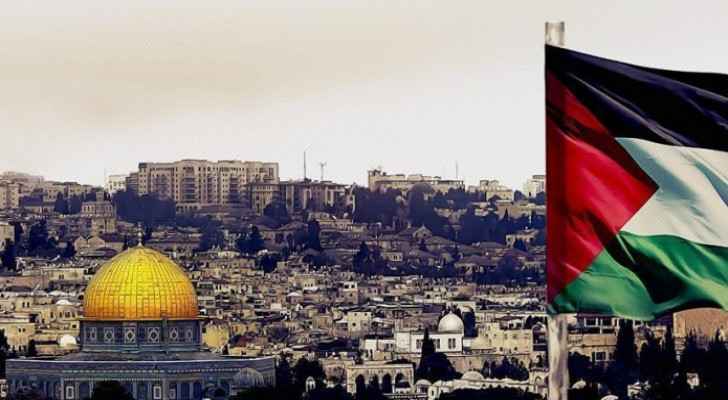 The US Department announced slashing its aid for public hospitals in the occupied East Jerusalem by $25 million. Instead, the amount will be directed at other “high-priority projects,” the announcement added.

The decision aligns with the major two cuts in funds directed to Palestinians –$365 million from the funds allocated to the United Nations Palestine refugee agency (UNRWA) and another $200 million from the economic and social project– which was made by US President Donald Trump’s administration, back in August. The State Department defended the sudden cut, saying that the money will be spend to better match the US “national interests.”

In a press statement released on September 8, 2018, Executive Committee Member of the Palestine Liberation Organization (PLO), Hanan Ashrawi, expressed her disappointment over the decision, describing it as an “act of political blackmail that goes against the norms of human decency and morality.”

Ashrawi added that this will cause thousands of patients major “instability and grave harm” as well as threaten the livelihood of thousands of Palestinians who work in the health care sector including those working or receiving treatment at the Augusta Victoria Hospital and the St. John's Ophthalmic Hospital.

Wide condemnation against Israeli closure of ....

Wide condemnation against Israeli closure of ....