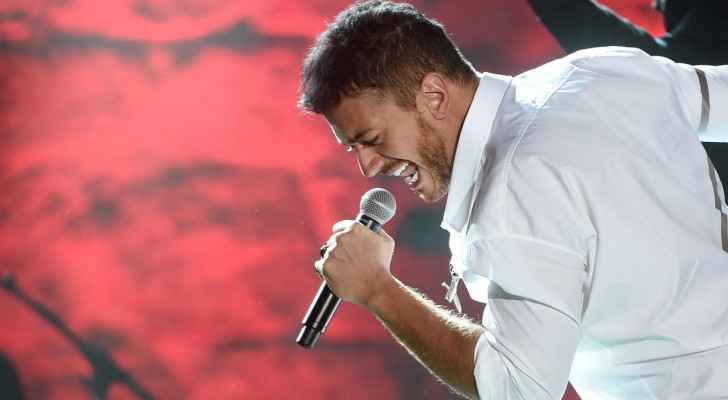 French police arrested the 33-year-old celebrity on Sunday on suspicion of rape, according to Draguignan prosecutor’s office.

The singer now remains in police custody for at least 48 hours, until investigators can shed more light on the rape allegation, which took place in the town of Saint-Tropez on the French Riviera.

Lamjarred was charged with aggravated rape and assault in October 2016 when a French woman accused him of raping her in a luxury hotel in Paris. He spent some months in a French jail but was released under parole. His case is yet to be brought to trial.

In 2010, a woman from Brooklyn said that she was sexually assaulted and beaten by the popstar. According to Lamjarred’s lawyer, the singer was arrested, indicted and released on bail at the time.