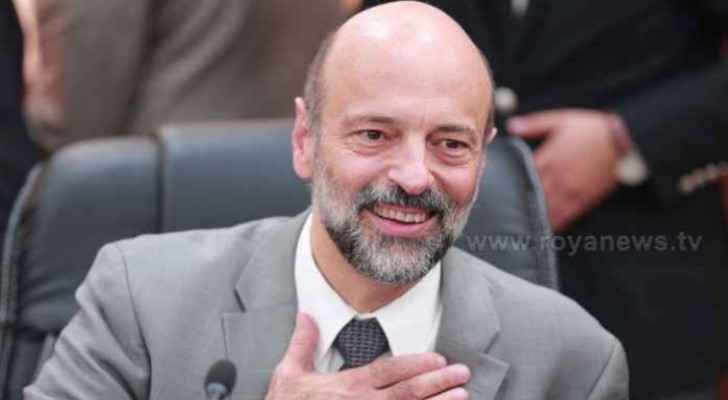 Led by the Jordanian Prime Minister, Omar Razzaz, the Cabinet signed a Ministerial Code of Conduct during its meeting on Wednesday, August 8, 2018.

The Conduct functions as an abiding agreement where ministers are to fulfil their governmental role as stated by law and without having any conflicts of interest.

This comes to ensure that ministers are committed to decent execution of their duties, upholding the interest of the public as a whole, and disclosing any potential conflicts of interest that might arise during the course of their service to the government.

In his 'Vote of Confidence' statement, which was addressed to the House of Representatives on July 9, 2018 and was later discussed by the members of the Parliament, Razzaz introduced his Cabinet’s intention to sign a code of conduct within the first 100 days of the government’s formation.

Each Ministry –within the scope of its own work– should integrate the code of conduct within its entire scope of programs, projects and plans while upholding the Kingdom’s policy and maintaining its national goals. Efforts in this regard should also result in improving the efficiency of the Ministry and its associated departments while activating their institutional roles as a whole.

The code of conduct also stipulates the laws which oblige both the Prime Minister and members of his Council to abide by the rule of law, act in full transparency, disclose any conflicts of interest, reveal all previous professions and investments, and perform their tasks with integrity, efficiency, fairness and equality.