A man shoots off celebratory gunfire at a happy occasion. (YouTube) 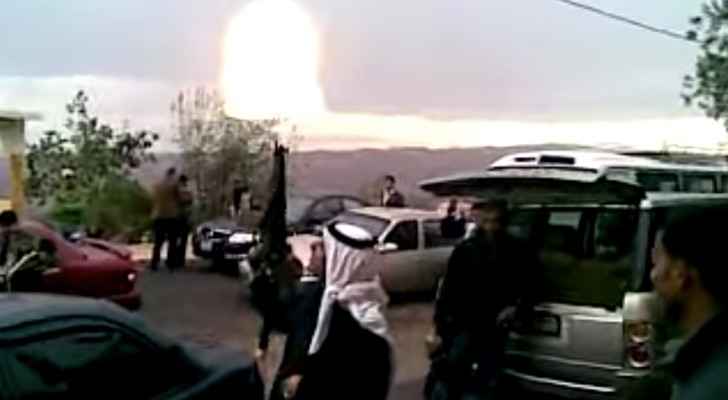 Because many Jordanians continue to shoot off celebratory gunfire during special occasions, the Public Security Directorate (PSD) has launched a new campaign to warn them about the seriousness of their actions.

“Before you pull the trigger, think of where that bullet is going to land,” is the thought-provoking tagline the PSD used in their campaign.

In addition to warning citizens of the dangers that a stray bullet could do to a victim, the shooter and their families, the PSD said that it is increasing its surveillance and monitoring of this hazardous practice, while promising to take legal action against those found guilty of shooting off celebratory fire.

The PSD expressed its gratitude to the citizens who report such incidents and praised their collaboration and support for the Directorate.