EU disappointed over US enforced sanctions against Iran 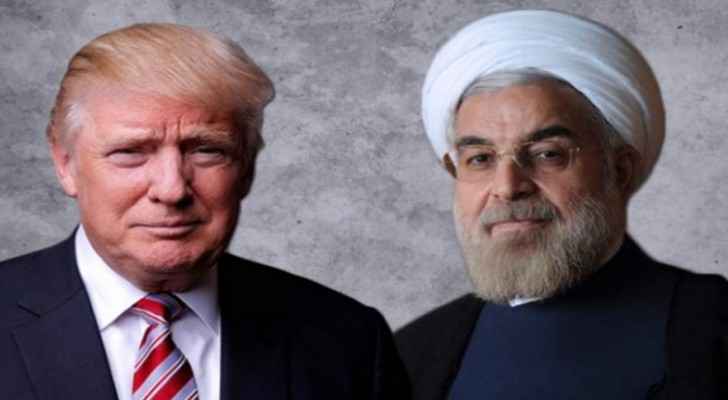 US Secretary of State, Mike Pompeo, announced that Washington’s first round of sanctions have been enforced against Iran, effective as of Monday, August 6, 2018.

Pompeo told the press that these financial and oil-related restrains are vital for stopping the Iranian “malign” activity. Adding that Tehran must review its political approach and that the Iranian regime has to behave like a “normal” country. Pompeo also described the Iranian administration as "bad actors."

The White House was ready for a meeting with Iran’s President, Hassan Rouhani, and with no set preconditions, according to an announcement made last week by US President Donald Trump. But the meeting did not take place.

Soon after, the European Union released a statement in which it expressed its disappointment over Washington's decision.

In an official statement, the High Representative of the European Union for Foreign Affairs and Security Policy, Federica Maria Mogherini, said that EU is doing its best to “avoid revoking the nuclear deal” as it will cause catastrophic consequences.

Trump has expressed his refusal to authorize the Iranian nuclear deal on various occasions. The agreement which was approved three years ago by six countries (Germany, China, France, Russian Federation, and the United Kingdom) made the US the only UN Security Council permanent member that didn’t sign the deal.

During Trump’s election campaign in 2016, he referred to the deal, which enforces Iran to pay billions of dollars in order to pursue its nuclear energy program, as the “worst” he has ever seen.