Razzaz to remain PM after winning vote of confidence

Razzaz won the vote of confidence with 79 votes. (The Times of Israel) 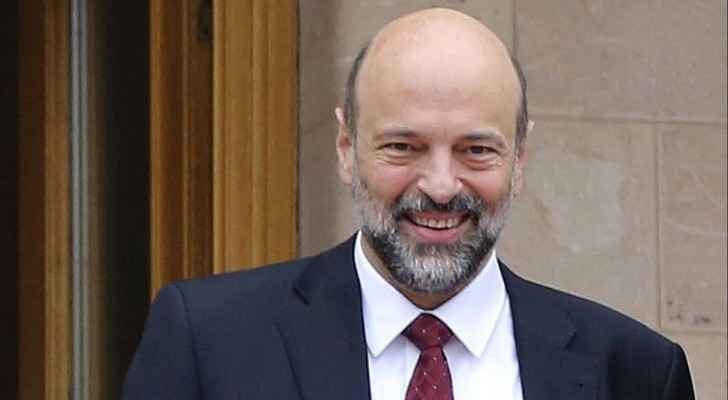 After spending several days deliberating the ministerial policy statement of PM Omar Razzaz and his government, members of the House of Representatives have cast their votes, giving Razzaz, as predicted, 79 votes of confidence.

Meanwhile, 42 MPs gave Razzaz a vote of no confidence, two MPs refrained from voting altogether, while six MPs were absent from the session.

Over the past four days, 130 MPs engaged in heated debates with Razzaz’s government.

During the sessions, members of Razzaz’s government had to answer the questions and top concerns of MPs regarding the policy statement.