Does your job at the Kuwaiti Ministry of Health really exist?

The ministry was able to track down the fake agencies. (YouTube) 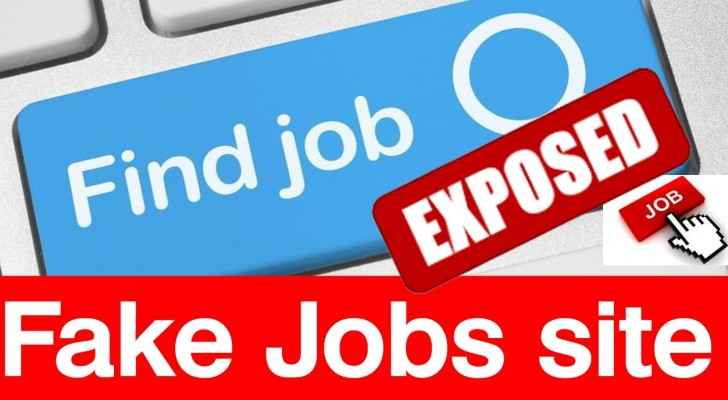 Kuwait's Ministry of Health warned jobseekers against fake recruitment agencies which have been found guilty of tricking job-hunters into paying fees and signing contracts that falsely appear to be authenticated by a fictitious Undersecretary Assistant at the ministry.

The agencies advertise non-existent jobs at the ministry, however, local sources said that the ministry adopts a specific mechanism to regulate its employment process, where potential employees can apply for jobs through e-mail or by handing in their job application forms in person at the ministry’s headquarters.

Kuwaiti daily Al-Rai reported that the ministry closely monitored some of the SMS messages sent to applicants claiming that their recruitment had been approved by the ministry, which resulted in tracking down the agencies in question.

The ministry has urged anyone with more information about the agencies to come forward and disclose it to the ministry's legal department.

Those found guilty of fake employment will be brought to justice accordingly by the Ministry of Interior.