One drowns, another injured in Southern Shouneh

One teen drowned, the other was critically injured. 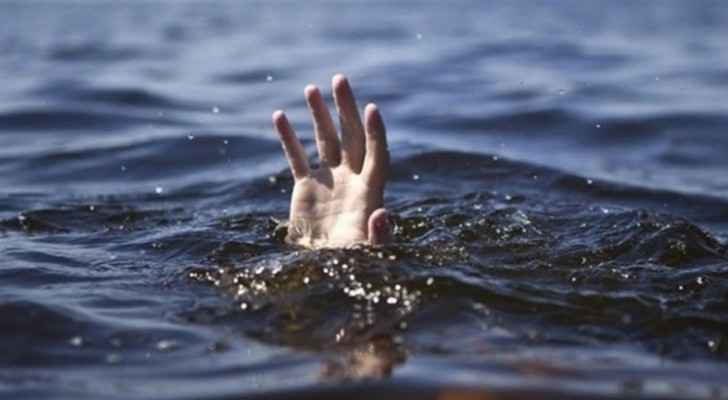 One Jordanian teen, aged 14, drowned and another, aged 15, was injured after swimming in an agricultural farm pond in the Southern Shouneh near the Dead Sea, Petra news agency reported on Friday afternoon.

Rescue teams and ambulances rushed to the scene to deal with the incident, recovering the two children out of the pool, the Information and Preventive Education Department of the General Directorate Of Jordan Civil Defence (CDD) stated.

The first victim had already drowned and was sent to the nearby South Shouneh Hospital, while the medical team provided first aid to the other child, who is still in critical condition.