Egypt will not receive Syrian refugees

Legal immigrants can reside in the country. (file photo) 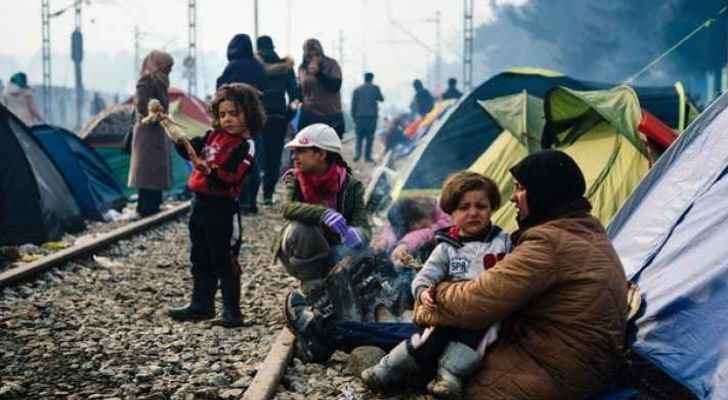 "The establishment of European Union migrant refugee camps in Egypt will contravene the laws and the constitution of our country," Abdel Aal was quoted saying to the weekly newspaper, Welt am Sonntag, in its Sunday edition.

The Egyptian Foreign Minister, Sameh Shukri, clearly stated in December of last year that his Egypt will not allow the establishment of refugee camps on its territory.

Abdel Aal stressed that Egyptian laws do not allow refugee camps to be built, pointing out that legal immigrants could reside in the country if they wished, without the need to be held in camps.

In a related context, Abdel-Aal praised the asylum policy of German Chancellor, Angela Merkel, which also included assistance to African countries, saying, "The solution to the problem of immigrants is, in my view, to improve the situation in their home countries."

Egypt acceded to the UN Convention Relating to the Status of Refugees in May 1981. According to a report by the United Nations High Commissioner for Refugees (UNHCR), however, the Egyptian government has no comprehensive legal instrument to deal with refugees, but rather imposes various fragmentary domestic legislative initiatives to regulate their legal status.

Syrian refugee daughters sold off as brides in Turkey amid ....

Syrian refugee daughters sold off as ....