Electricity tariffs go up in July

The EMRC revises electricity prices on a monthly basis. 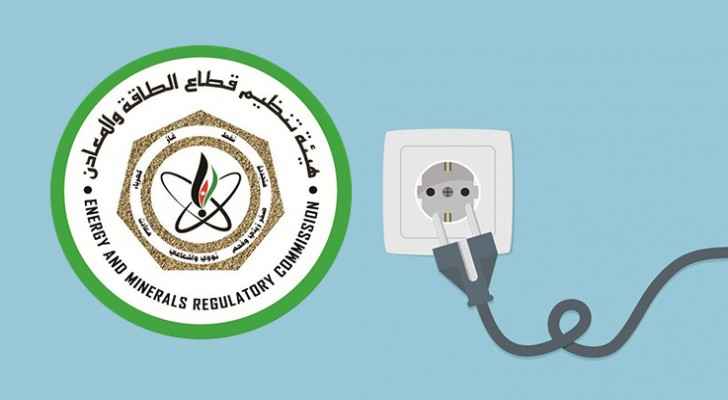 The Energy and Minerals Regulatory Commission (EMRC) announced that the electricity tariff for all industrial users and households that consume over 300 kilowatt hour (kWh) per month will increase by 7 Fils per kWh, effective for the month of July.

The price will thus rise from 17 Fils to 24 Fils per kWh, keeping the rate for the medium scale industrial enterprises at 10 Fils per kWh.

In a meeting held on Saturday, the Board of Commissioners determined that the 7 Fils increase was needed under the heading ‘fuel cost factor’ due to the global increase in fuel prices.

According to the monthly pricing re-evaluation of fuel used in generating electricity, the tariffs will witness a sharp hike due to the general rise in crude oil prices over the last three months (April-June).

Globally, the price of barrel has reached US $ 74.35, which is an almost 35 percent increase from the US $ 55 per barrel estimate used to establish the tariff previously, the EMRC explained.

As for renewable energy subscriptions, calculating the ‘fuel cost factor’ will be based on the net consumption of users, covering the cost difference between the consumed and generated energy by each electricity user.

The electricity tarrif was not raised in June, after the King intervened and ordered the government not to increase the price, due to the tough economic times the country is going through during Ramadan.