Turkey's election SYSTEM: what has changed? 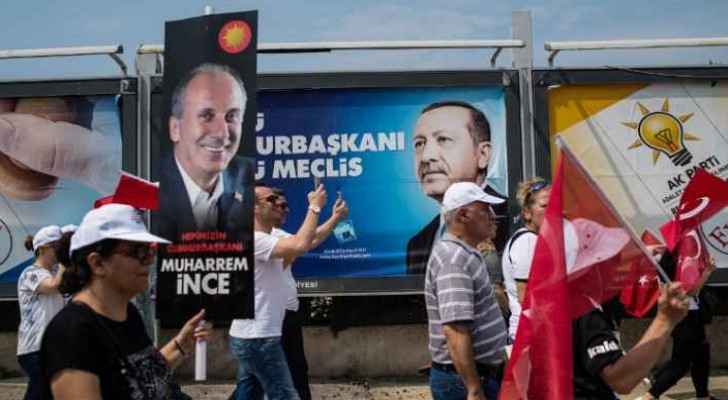 Turkey transitioned to a new presidential system as, a year ago, Turks voted in favor of replacing the country's parliamentary system with a presidential one. The change entails that there will not be an office for the prime minister, but a president and a parliament instead.

The role of the president will include duties that were previously performed by the prime ministers such proposing the national budget and issuing decrees.

Acting as both the head of state and the head of the executive branch, the president will also be responsible for appointing high-ranking officials, including vice presidents and ministers.

As for adjustments affecting the parliament, the legislative body will have an additional 50 seats, and be in charge of approving the country's budget.

Most importantly, the president will have the power to dissolve the parliament – in which case, a presidential re-election will be also due, as both the president and parliament must be elected simultaneously.

However, certain concessions may have to be made in case a president is elected from one party and a parliamentary majority from another. In the events of impasse, such as the inability to agree on a budget, snap elections could be called.

Part of shifting the country's constitution to more of a civilian one involves curbing the role of the Turkish military. Military courts can no longer be established except in disciplinary cases involving military personnel, with civilian courts now taking over jurisdictional duties.

Over 58 million Turks are eligible to vote on Sunday, June 24, 2018, including 3 million Turkish citizens abroad and 1.65 million first-timers. Polls will decide whether President Recep Tayyip Erdogan is granted another presidential term of five years.