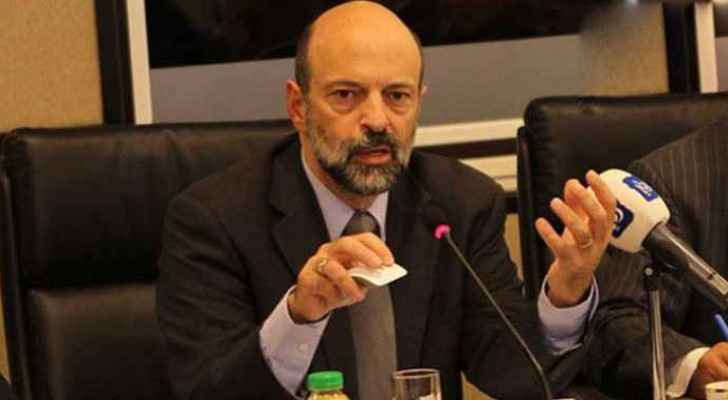 Prime Minister Omar Razzaz, who met with Jordanian citizens at the PM Guest House on Monday, June 18, 2018, said that the government will not act in a ‘compulsive’ manner because such actions will keep us from the “Jordan” we are all long for.

Stressing that the government will be systematically working on deploying a new approach that complies with His Majesty’s Letter of Designation; which advised following a different approach based on transparency, and where citizens are able to access information, as well as demand accountability and credibility.

Razzaz added that the Cabinet will be holding a meeting on Monday to discuss priorities and start developing a vision for the next phase which will include a long-term and a short-term plan.

He also explained that the government will start taking reforming actions very soon because Jordanians do feel that this is such a difficult time. Adding that it is not right to start financial reforms before considering the government expenditure including that of the Prime Minister himself. Pointing out that there might be valid reasons for merging certain public institutions.

Prime Minister Omar Razzaz is to hold a press conference at 4:30 PM on Tuesday, June 19, 2018 at the Prime Ministry where a number of the Cabinet’s decisions will be announced.