Salah is one of the most celebrated football players in Egypt’s history. (Liverpool FC) 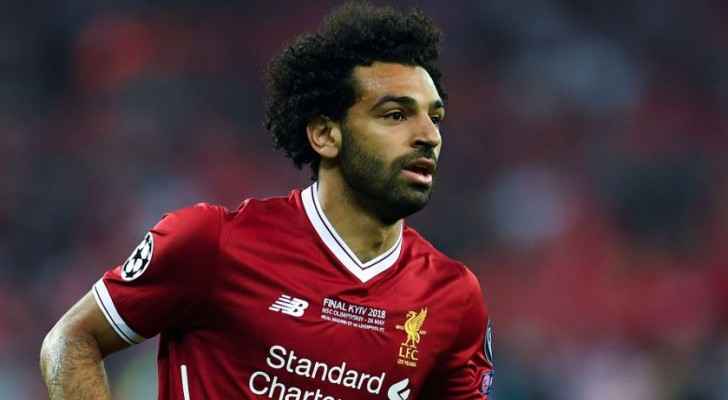 International footballer Mohamed Salah’s agent refuted circulating rumors of his client being offered to Barcelona. The claimed agreement between Liverpool’s forward and the Catalan Giants was first published on Wednesday by Spanish daily sports newspaper “AS English.”

The news was put down within hours as Salah’s agent, Ramy Abbas Issa, tweeted in response:

Fans all over the world feared that Salah’s shoulder injury, which he suffered from during the Champions League final last month, might keep him away from playing in the highly anticipated 2018 World Cup matches, set to kick off on 14 June.

However, the Premier League Golden Boot winner is expected to be fit again to join his Egyptian fellow football players by the time of Egypt’s first match against Uruguay on 15 June.