Erdogan says he will ban Uber in Turkey

“I don’t care about Uber in Europe, we will take this decision by ourselves.” 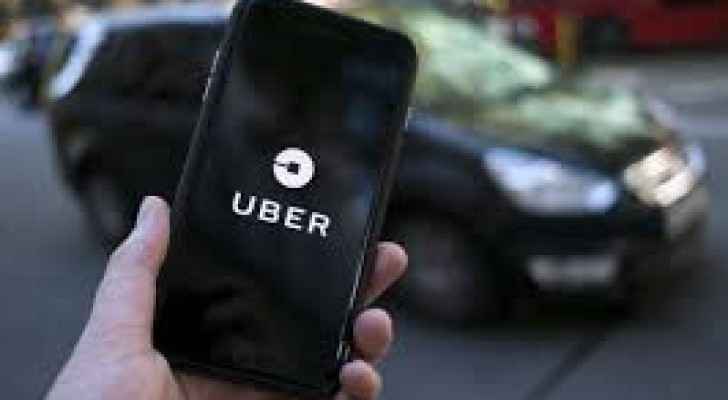 Turkish President Recep Tayyip Erdogan said in a late night speech on Friday that the ride-hailing app Uber no longer exists in Turkey.

"This thing called Uber emerged. That business is finished. That does not exist anymore. We have our taxi system."

The decision follows the pressure placed on the government by taxi drivers in Istanbul to ban the competitive service.

In the past few months, taxi drivers organized a large campaign against Uber, noting that the firm is competing with them without a work permit and is stealing their livelihood.

Erdogan said that Uber might be popular in Europe, but Turkey does not have to follow suit.

“I don’t care about Uber in Europe, we will take this decision by ourselves.”

Uber has said that it is operating within the law in Turkey, according to DW.

The firm said in a statement earlier this week: "We want to work in cooperation with all the relevant stakeholders to improve transportation options in Turkey and we are committed long-term to Turkey, to the end, as a loyal partner.”

Erdogan’s comments come three weeks before the country’s presidential and parliamentary elections are set to take place. It is widely known that a large number of taxi drivers in Istanbul are Erdogan supporters.