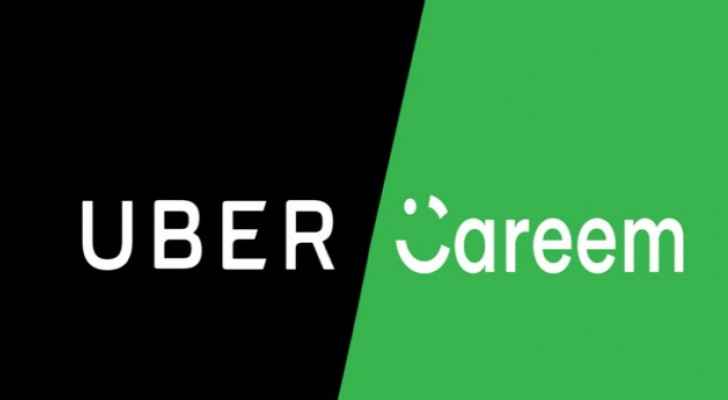 Uber dominated the Middle Eastern market after buying its rival “Careem’ in a deal which amounted to $3.1 Billion, Reuters reported, adding that the long-awaited deal will be officially signed later this week.

Both Careem and Uber are leading companies in ride-hailing services and smart transportation through mobile apps with varied additional services from food and goods delivery, as well as passengers.

Careem’s headquarters were established in Dubai in 2012, and since then broadened its services to include 15 countries and more than 90 cities. About 30 million passengers use Careem, with over 1 million captains on the field. According to the company’s data, its market net worth is estimated at $2 Billion.