Former RJ President to be prosecuted for falsifying documents

Amman Prosecutor General, Mohammed Bakhit, has referred the case to the court. 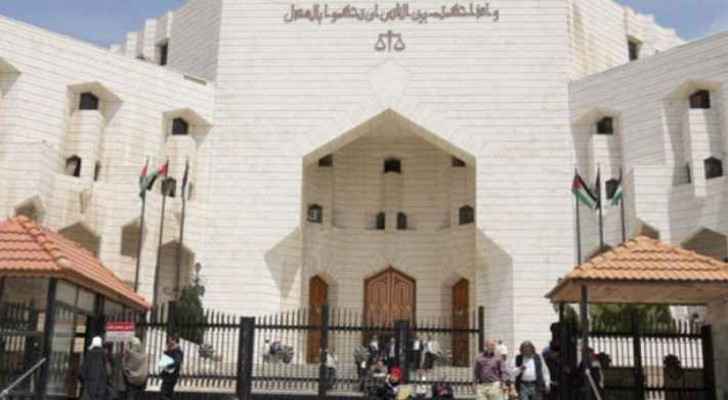 The former CEO of Royal Jordanian Airlines (RJ) and current head of the Civil Aviation Regulatory Commission (CARC), Haitham Misto, has been referred by Amman Prosecutor General, Mohammed Bakhit, to Amman’s court of first instance on the charges of falsifying official documents.

The charges were raised based on a complaint directed by a Jordanian MP in regards to Misto’s appointment of a Director of Ground Operations in RJ who did not meet the job requirements, most notably having five years of experience in ground operations.

Misto initially denied the allegations and responded that the appointment was made in accordance with the regulations, but the investigation proved that was false.

The MP also asked two other questions regarding Misto’s leadership. According to the MP, Misto had greenlighted RJ’s operation of a rented passenger aircraft on 17 July, 2017, five days before the formal commission approval, thus putting the aviation company at risk.

The third and last inquiry demanded an explanation to why Misto, in his position of head of the CARC, refused to certify a pilot as the director of air operations of Air Arabia in 2017 when the same pilot had been approved in 2015.

Haitham Misto was the president and CEO of RJ between 2015 and June 2017. Just over a month ago, he announced that the International Civil Aviation Organization (ICAO) had awarded Jordan the ICAO President’s Certificate of Excellence in Air Safety for 2017 in recognition of the improvement in air safety  and its success in implementing ICAO recommendations.