Local produce prices to remain the same during Ramadan

Everyone needs to eat five different fruits and vegetables a day. (Financial Tribune) 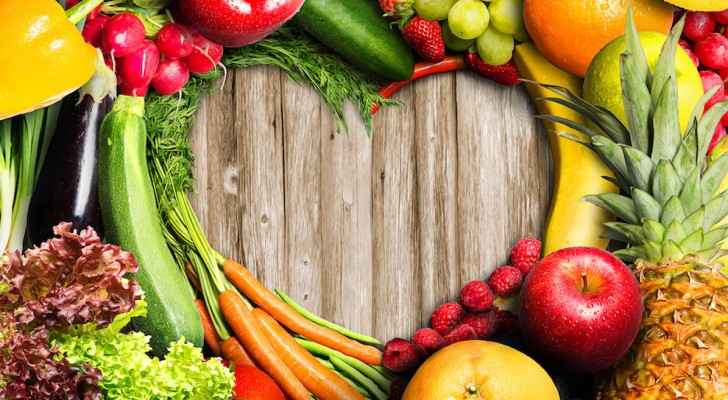 Good news from the Ministry of Agriculture ahead of Ramadan: Khaled Huneifat, the Minister of Agriculture, has told Roya that the prices of local produce in Jordan won’t be going up during the holy month.

This means that families, especially big families, can enjoy a healthy helping of fruits and vegetables after breaking their fast, without needing to worry about overspending.

Hunaifat addressed a video depicting faulty watermelons in Qatari markets that circulated on social media. He dispelled rumours pointing at Jordan as the source of the fruit and stated that that the kingdom did not export any agricultural products to the gulf country.

He pointed out that the Jordanian agricultural products undergo several quality assurance tests to ensure the safety of consumers and called on the media to refrain from circulating news that may harm the reputation of local products as that would negatively impact farmers.

Speaking of watermelons, one of the most popular summer fruits in Jordan which is best enjoyed with fresh white cheese, below are some of the top health benefits of this delicious red fruit.

1. Watermelons contain high concentrations of potassium, which help clean out the toxic depositions in the kidney. The fruit is also helpful in reducing the concentration of uric acid in the blood, and because they’re high in water content, they induce urination, which helps clean the kidneys.

2. The high content of water in watermelons keeps the body hydrated and prevents heat strokes, as it lowers the body’s temperature and blood pressure.

3. Watermelons contain a whole lot of lycopenes, a carotenoid phytonutrient that’s increasingly being linked to cancer prevention. It’s been shown that lycopenes reduce the risks of prostate, breast, colon, lung, and endometrial cancer.

4. Men suffering from erectile dysfunction will want to eat plenty of watermelons, as they contain arginine, which is beneficial in curing this disorder by boosting the libido.

5. Watermelons keep your eyesight in check because they contain beta-carotene, vitamin C, lutein and zeaxanthin, which protect your eyes from degeneration, glaucoma, dryness and age-related blindness.

VIDEO: Fears over second wave of coronavirus in Jordan

VIDEO: Fears over second wave of coronavirus in ....

VIDEO: Fears over second wave of coronavirus in ....

VIDEO: Fears over second wave of ....