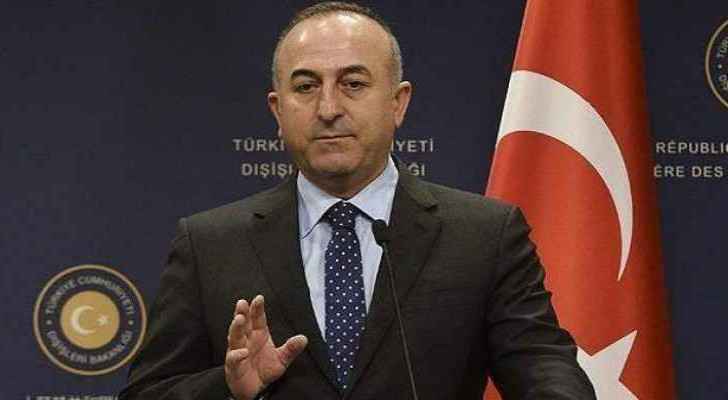 Turkish Minister of Foreign Affairs, Mevlut Cavusoglu, reaffirmed his country's rejection of the US decision to transfer its embassy from Tel Aviv to Jerusalem, which effectively recognizes the disputed city as an Israeli capital, Turkish media outlets reported on Saturday.

He condemned the pressure exerted on Palestine and Jordan through the US embassy transfer and urged other countries to not follow suit.

"We have witnessed a decline in the willingness of some countries to defend the Palestinian cause due to threats made by the United States. This is a very serious mistake that will not be forgiven by history. These countries should not be exerting pressure on Jordan and Palestine," Turkish newspaper, Yeni Safak, reported.

His remarks came during his speech at the penultimate day of the Istanbul Forum for Arab Journalists. The first-of-its-kind forum is organized by the Istanbul Municipality and is attended by 60 journalists from 18 Arab countries and their Turkish counterparts.

This isn’t the first time the minister expressed Turkey’s resolute stance. He has called the relocation a “grave mistake” in the past, when he met with then Secretary of State, Rex Tillerson in December. “It will not bring any peace or stability but rather chaos to the region,” Cavusoglu told AP reporters at the time.